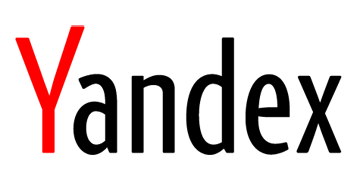 The data reaffirmed Google as the dominant search engine globally, a 65% Â share, followed in second place by Baidu with an estimated 8% share, with Yahoo ranking 3rd.

According to Yandex, the search engine had an estimated 60% of all search traffic in October 2012 in Russia, where the population is close to 142 million. This dominant market share in Russia along with a growing internet market in Ukraine, Kazakhstan, Belarus and Turkey is likely to have influenced Yandex’s position in global search rankings.