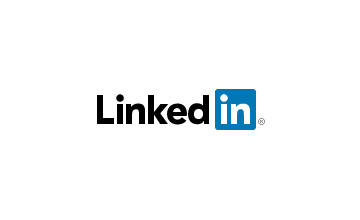 Linkedin has announced plans of a new app for the iPad, as its plans gather apace in the mobile domain.

The site which was created to help professionals network has overÂ 150 million users now.

Following the success of an app for smartphones, the company has announced it is making its iPad app available to download.

The smartphone app features in-application advertising space, it is thought that the company will also create space to be used on its new offering for tablet devices, thus opening up a new revenue stream for the Company.

Mobile advertising in the UK is on the rise, recent research by InMobi showed that during the first quarter of the year, more than 9.5 billion ad impressions were seen.