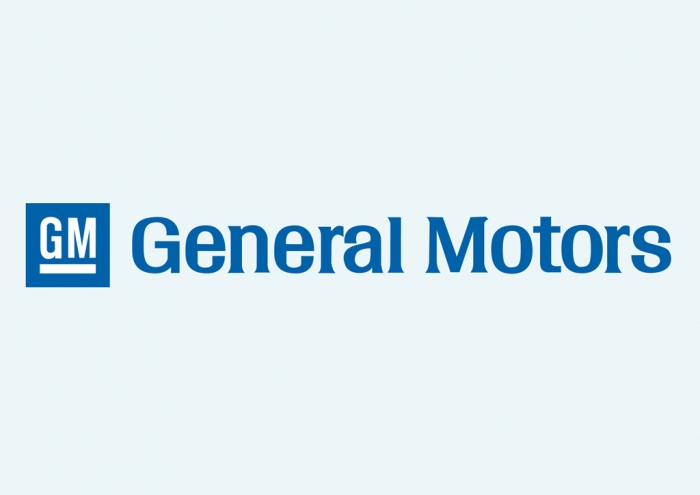 Days before Facebook’s IPO, America’s third largest advertiser has decided to stop advertising on Facebook, following an audit of their marketing spend.

Terrible timing for Facebook, before their IPO, leaving a $10 million gap in ad revenue (though small in the overall scheme of things). GM say it’s not unusual for them to move their spend around to different digital channels. The announcement is hot off the back of a reported decline in Facebook’s ad revenue last quarter.